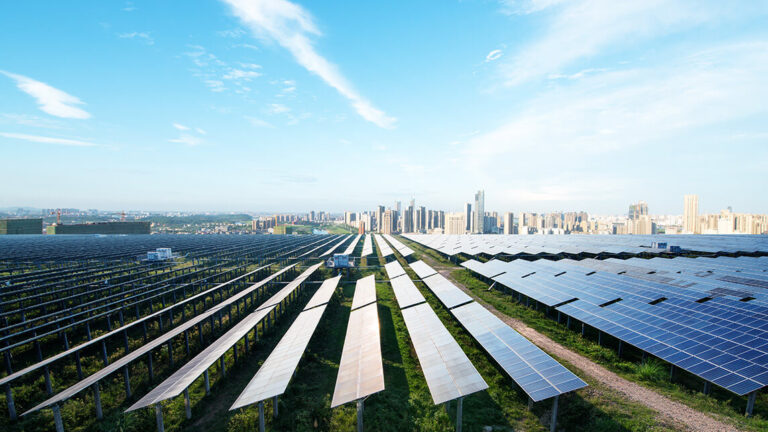 The Managing Director of Actolog Solutions Limited, Mr. John Akadu, has revealed the company’s plans to introduce into the Nigerian clean energy industry, the first of its kind full solar power, designed to profer remedy to numerous power challenges in the country.

Akadu stated this in an exclusive media interview with the Nigerian NewsDirect in Lagos.

He said this solution is unlike those currently gracing the markets which are very synonymous with big batteries that look like “Trailer batteries,” thus occupy too much space.

He noted that the “lead-acid battery that is currently used for inverter/solar installations is supposed to give you 50 percent of their rated capacity.

“For instance, if you had a 100AH battery, the global standard is that it will give you about 50AH when you are using it.”

He revealed that this new invention, courtesy of Actolog solution Limited, will be embedded with “lithium-ion power battery which is almost the same battery as you have in your phones. It’s not going to be a big heavy-duty battery.”

He further added that the normal battery of inverter currently in the market “is rated to last you for about 2-4 years before replacement, depending on the number of full discharge cycles.”

He said, unlike the lead-acid batteries, the lithium batteries will require no replacement until after 10 years of uninterrupted usage coupled with three years factory-warranty, which according to him, is novel in the industry.

In his words, “No one will give you more than one year warranty but we are giving three years factory warranty, 10 years design life on the equipment with 25 years design life for solar panel, adding that battery will need no repair and replacement until after 10years.”

He added that “unlike the regular batteries that are built with 100AH which you can only draw 50 percent of it that this new invention is better.”

He further disclosed that regardless of the number of times you charge, the battery never dies, declaring that it is better than a good quality phone battery.

Akadu stated that the demonstration will soon commence as Actolog solutions Limited had sought approval from banks that have remained expectant of the new invention slated to be test run on Automated Teller Machine (ATMs) in the country.

Read the full story from NewDirect

We sell and install the best brand of UPS, Stabilizers, and Inverters. We provide solutions to power/energy challenges
Website http://actolog.com
Posts created 28 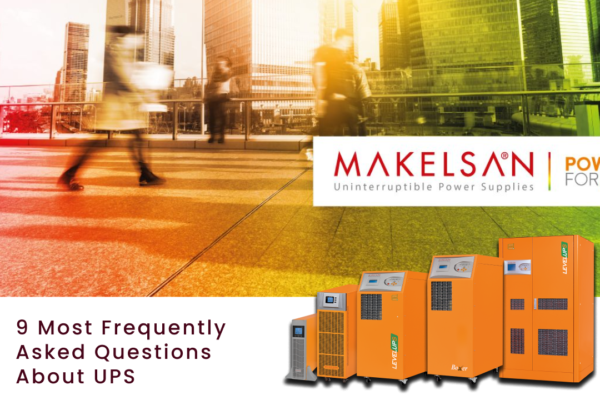 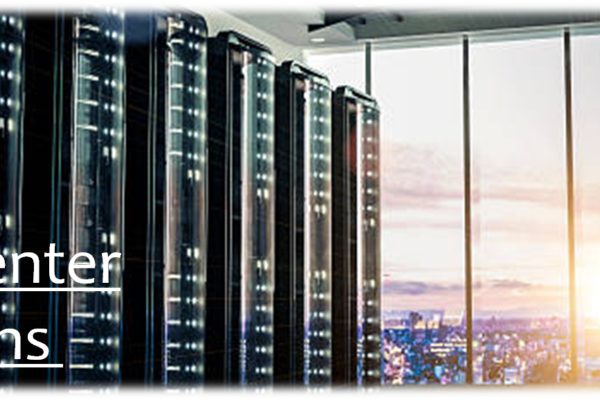