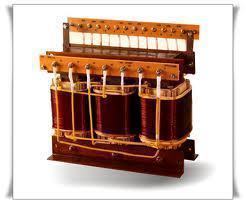 Advantages
Isolation transformers increase and decrease alternating currents. They can be built to scale and generally handle any amount of voltage necessary, depending on how many times the coils are wound. Isolation transformers reduce electrical and electromagnetic interruptions from other power sources and devices and improve signal strength in radio and wireless communication systems.

We sell and install the best brand of UPS, Stabilizers, and Inverters. We provide solutions to power/energy challenges
Website http://actolog.com
Posts created 34 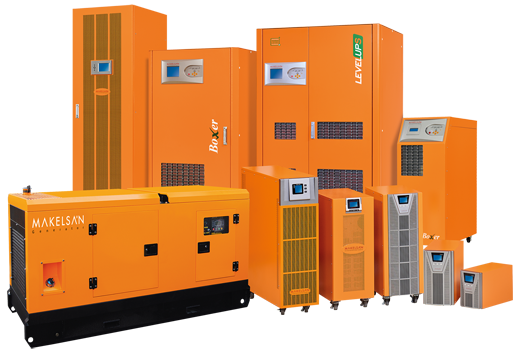 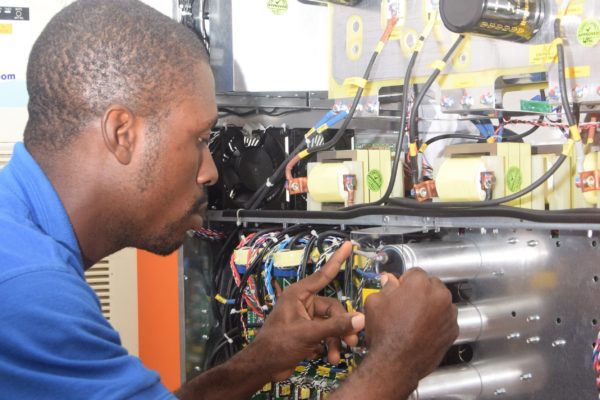 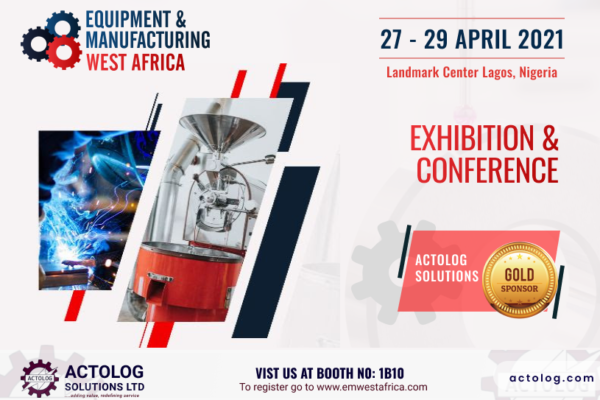