Researching about UPS and running into a bunch of technical jargon that feels confusing? UPS terms can be complex, technical, and sometimes do not have much of an impact on the quality of the UPS.

What’s really important for the typical UPS user is to know that when comparing capacity of different UPS’s, the ONLY (and I cant stress this enough), ONLY thing you need to look at is output KW. Period. The rest (KVA) is smoke and mirrors.

For example if you want to purchase a 3KVA UPS, you must compare the output capacity in KW between machines. An APC SU300RM is 3KVA, but only 2400 Watts . An Xtreme P90-3000 is also 3KVA, but can supply 2700 Watts for your equipment. You get a 10% increase in capacity on the Xtreme machine for a lower purchase price. That’s a no brainer.

Also known as “Double Conversion” . This is the best protection you can provide for your sensitive equipment.  Incoming power is converted to DC, and then re-converted back to AC to power your equipment. The result is clean, isolated, regulated, uninterruptible  power for your load

Less expensive technology to power your equipment. The inverter is normally offline and in standby mode.  Essentially your load is powered by utility 99.9% of the time. When a power interruption occurs the UPS starts up its inverter to power the load. It does so with a slight interruption , but is quick enough to prevent your equipment from shutting down. Not really an ideal scenario, at least for my Data Center.

Simply the amount of time the batteries will support the load, at a given load level.  Typical run time is 10-15 minutes at full load.

CAUTION – If you want to increase your run time to 1 hour, or even 4 hours be prepared to pay a huge adder. Batteries are very expensive, and they also need to be replaced every 3-5 years.

We like to say that a 2 hour battery on a medium size 3 phase UPS  is really a generator. This is because at that run time, it’s cheaper to install a generator than pay the cost of the extra batteries,, and 3-4 replacements of them during the life of the UPS. Don’t be that person who blindly says I want a 4 hour battery unless you have the budget for it. The electronic portion of the UPS that converts incoming AC Power to DC Power. Once converted to DC it is then used to charge the batteries, which are DC devices and to power the inverter.

This is an electronic portion of the UPS that converts DC to AC which is then used to power your critical equipment.  The inverter re-creates the sine wave in a near perfect form. The result is a clean, isolated and regulated output to power sensitive and critical equipment.

The inverter (in an on-line UPS) achieves its magic by being powered from (2) separate sources (The rectifier when Utility is present, and the battery when there is no utility). If utility power fails, the battery is continuously connected and provides power to the inverter instantly, and without interruption.

In most on-line systems, there is no delay, and no switching to battery which ensure continuous power to the load.

This is a protection device within the UPS. The purpose of the Static Switch (in simplistic terms)  is to bypass the  UPS, which essentially means we connect incoming Utility Power directly to the UPS output to power the load. In this mode, the Inverter no longer powers the load, Utility does.

Either the input power to the UPS  is not present, or out of acceptable tolerance (usually outside of nominal +10%  to -15%). In this case the rectifier ceases to provide DC power to the Inverter, so the inverter draws the DC current it needs from the battery to power the load. Typical UPS’s will have a battery sized to provide power for 10-15 minutes . In this mode the battery is being discharged.

This means the UPS is offline, and not able to support the load in the event of a power interruption. In this mode the load is powered by utility. This condition is sometimes referred to as Internal bypass, or module bypass because utility power still flowing through the UPS. Internal bypass is different than maintenance bypass, which is explained next.

The only reasons a UPS would be in bypass is for maintenance, or due to an internal failure.  Important Note: When you’re on bypass you are NOT on battery. The opposite is true. When on bypass, you’re on utility, with no battery backup.  Please keep this fundamental concept in mind and you’ll be a UPS hero. I cant tell you how many electrical engineers I’ve worked with that don’t even understand this.

This is a device which is external to the UPS and consists of 2 to 4 circuit breakers. A maintenance bypass provides a second, parallel path around the UPS for power to flow to the load.

IT is sometimes referred to as a “wrap Around”  The maintenance bypass has breakers that allow for  sequence of operation that makes a parallel path around the UPS, before breaking the UPS output to the load. This action is referred to as “Make Before Break” or MBB.

A Maintenance Bypass costs a few thousand dollars to install, but is invaluable if you ever need it. This is because that certain repairs to a UPS can only be made with all power removed from the UPS. If you don’t have a maintenance bypass this means you will need to power down your load.

Imagine breaking that news to the CIO…On the other hand, if you have a maintenance bypass, and your UPS suffers a catastrophic failure (or you just didn’t want to spend the money to replace your 20 year old UPS, and now there are no parts available) you can actually remove the UPS, install a new one, and cut it over to the load, all without powering down…. Now the CIO thinks you’re a hero.

A very serious condition affecting your batteries. In thermal run away, the  battery builds up heat either due to an internal failure, or because of external conditions such as high ambient temperature. The excess heat causes more current to flow. The additional current creates more heat.

The additional heat causes more current to flow…. You get the idea. We’re talking Fire Department time if you don’t  disconnect the battery from the charger quickly. If a battery is in thermal run away you will smell sulfur or rotten eggs. If you smell this, don’t wait, contact your service provider immediately.

Sadly – most cases of thermal run away are caused by poor or no maintenance, or the desire to save money. UPS’s and batteries are reliable, but do need to be maintained. Don’t let thermal run away be your reminder. If you do, you’ll get a long meeting with your bosses, boss (and maybe their boss too)

We sell and install the best brand of UPS, Stabilizers, and Inverters. We provide solutions to power/energy challenges
Website http://actolog.com
Posts created 34 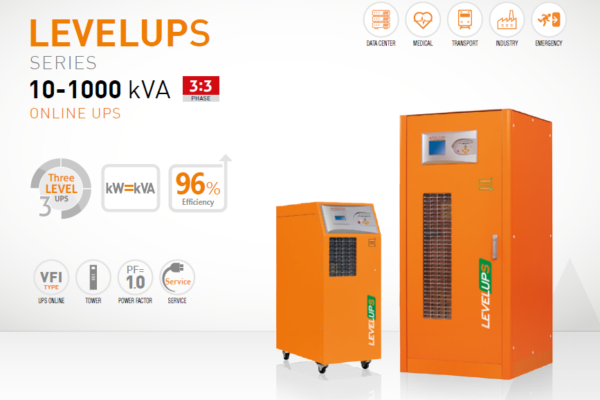 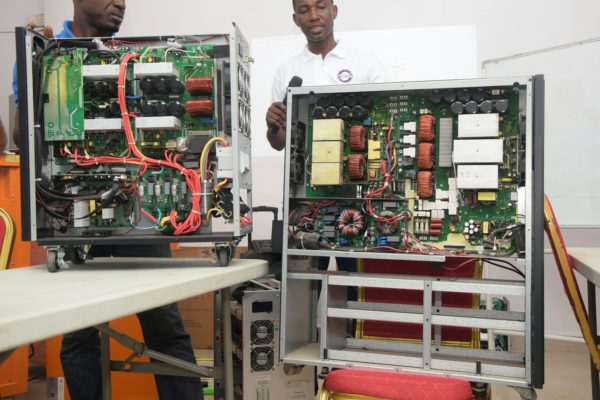 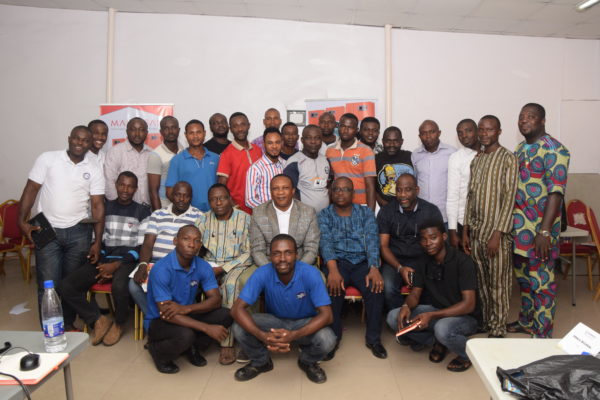 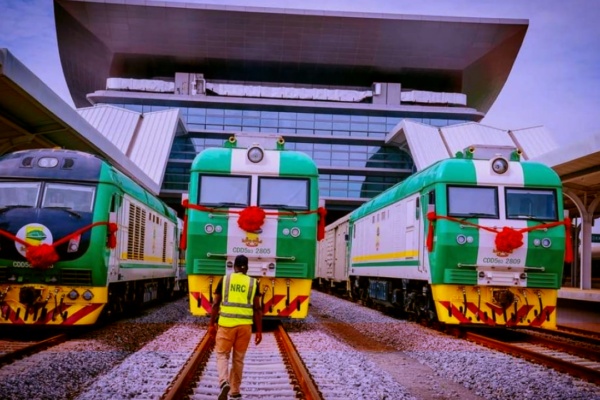